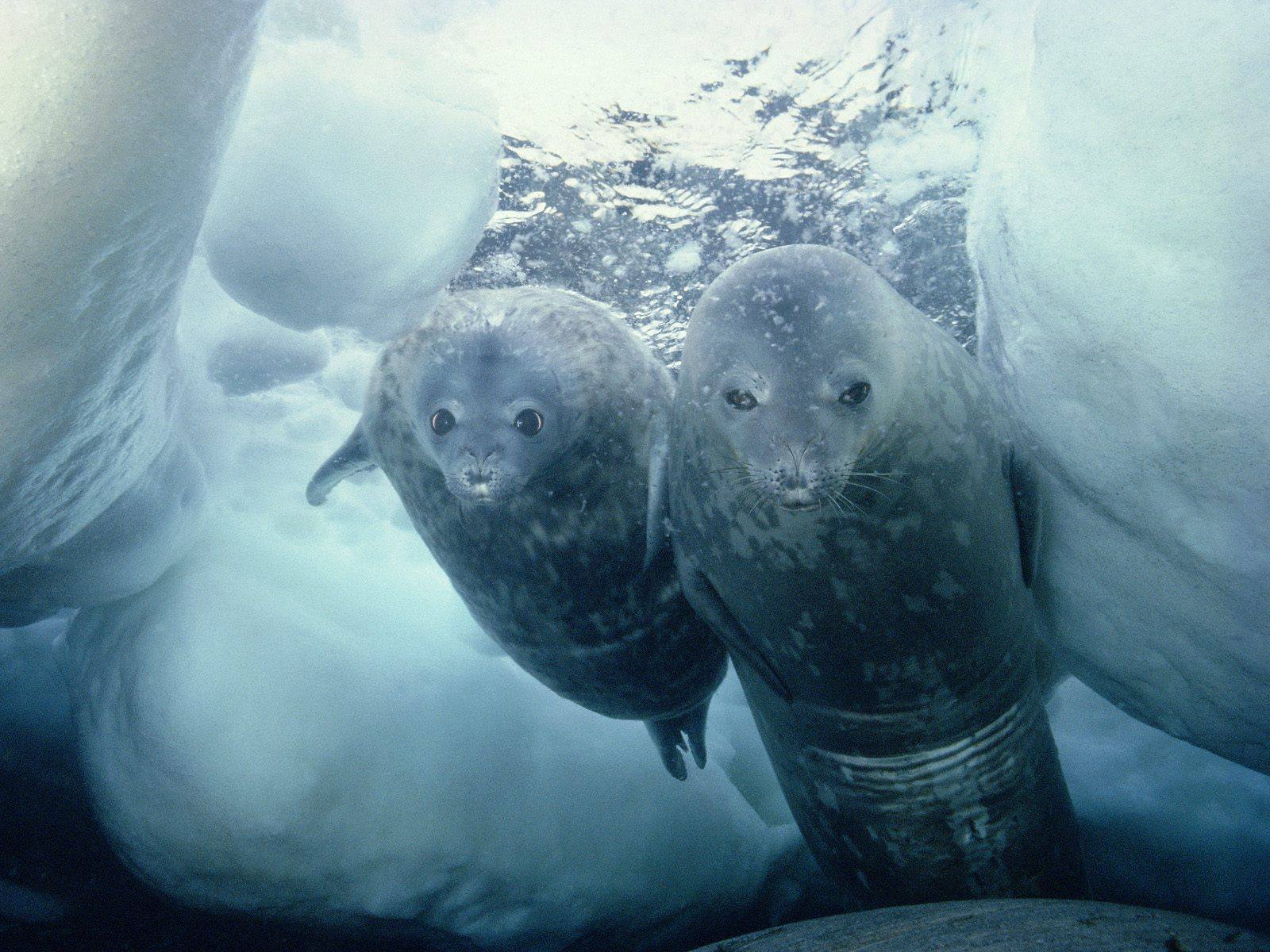 Hi Everyone! I’m Danielle, the club Scientific Officer, and I’m kicking off the first post of what will hopefully be a series on this blog: Divin’ Into Science (kudos to my friend Aisling for the name) where I will be writing up articles on various aspects of marine and diving science. Please feel free to email me questions at science@ucdsac.ie and I will do my very best to write up an answer for you!

This post will cover the response to this question: How can marine mammals dive to great depths unaffected?

Marine mammals that dive at depth have to face the same challenges we divers do. To do this they have lungs and ribs that collapse as the pressure increases and re-expand safely afterwards. Mammals can exhale 90% of the air in their lungs to aid this and help them sink. Their ribs also tend to be thick and heavy, acting as weights to help them sink.  Their middle ears have large pockets, which are believed to fill with blood as they dive, filling the space and negating the problems of equalising.

They now have another problem: oxygen. To conserve oxygen, they divert blood from their extremities and non-essential organs to the brain, muscles and heart. They also lower their heart rate, in Weddell seals this can be down to 4 beats per minute! I give this cool science fact my seal of approval *ba dum tiss*.

This is part of the mammalian dive reflex, and is seen in humans, especially free divers. Like human free divers, diving mammals hardly move, in most cases just sinking down rather than wasting energy on swimming.

Now for the really cool bit: these guys can store oxygen in their blood and muscles for use when they need to strike at their prey, in concentrations that would be lethal in most other animals! They practically turn their muscles into oxygen tanks (seriously hardcore).

This system is not perfect, and the physiological stresses these animals put their bodies under can result in heart arrhythmias.

Diving animals can get the bends, but in normal conditions mostly avoid it. However, due to human causes such as fishing net entanglement (which drags them quickly to the surface) and sonar testing and noise pollution (which scare whales and dolphins sending them to the surface too quickly) they do show signs of decompression sickness. Turtles have even been treated for bend-like symptoms with the same methods we use for human divers.  But we still don’t know much about it.

Many fish have gas filled bladders called swim bladders which they use for buoyancy, but due to gas laws they cannot change depth quickly. This is why a fish hauled quickly from depth will have popped eyes and guts hanging from its mouth. Lovely.

Sharks don’t have swim bladders, and so use an oil called squalene in their livers as buoyancy. An advantage to this is that they can change depths quickly, as they don’t have to deal with gases expanding.

Secrets of the Animals that Dive Deep into the Ocean, BBC Earth